You Would Be Surprised By What Moves As Air Cargo! 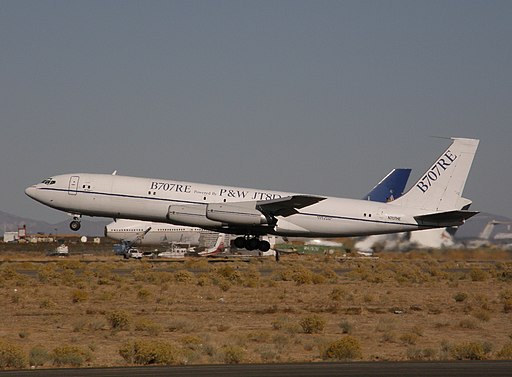 This is an interesting question, and one that has more than one answer.  Most automobiles use anywhere between 5 and 15 liters of fuel per 100 kilometers of distance travelled.   That’s quite a big range but if you look  at fuel consumption in different ways,  you may be surprised.  If you can fit 7 in your SUV, which consumes 15 liters of fuel per 100 km, the fuel burn works out to be 2.15 liters per unit per 100 kilometers.

Compared to the Boeing 707, which was introduced in 1957, today’s jet aircraft are vastly more fuel efficient.  Between 1960 and 2000, there was a 55% gain in fuel efficiency.  Since 2000, aircraft manufacturers are racing to reduce weight and engine manufactures continue to make advances in efficiency.  The Boeing 787’s airframe is constructed almost entirely of light weight synthetic composite materials.  The thirsty jet engines fitted on the B707 have been replaced with turbofan engines, which incorporate the thrust of a jet engine as well as the efficiency of a “fan”, located within the front of the engine cowling which is driven directly by the jet’s main shaft. Recently, the engine manufacturer, Pratt & Whitney, introduced a geared turbofan engine for regional and short haul aircraft, allowing the fan to spin at a slower speed than the gas turbine jet engine driving it.  The reduced fan speed allows for a fuel savings of up to 15%!  As an added advantage, these engines are also quieter by up to 20 decibels. This helps both the people working on the aircraft and those who live near the airport. 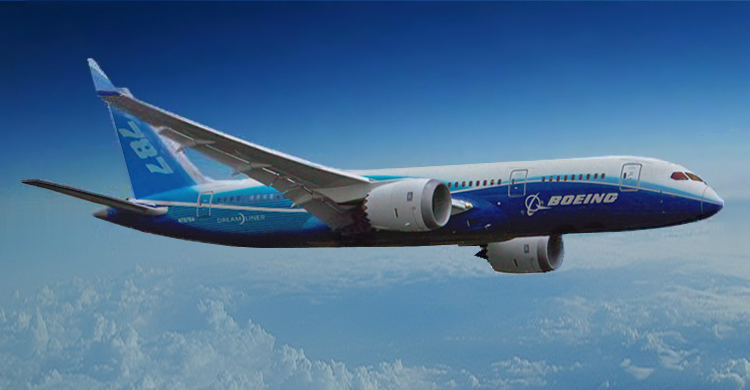 Remarkably, the aircraft itself and the fuel on board make up 80% of the take off weight of an aircraft.  As the weight of modern aircraft is reduced through the use of lighter materials,  the payload increases.  If you are chartering a large cargo aircraft, you will want to put as much air cargo weight on board as possible.  Lighter aircraft with more fuel efficient engines means a lower cost per kilogram to move your air cargo since fuel is one of the largest operating costs of the aircraft. This also allows for the development of larger aircraft  accommodating even more cargo. If you are chartering a cargo air charter, a modern lightweight aircraft will cost you less in fuel making the cost more attractive compared to commercial airline costs, especially to last minute shipments.

To sum up, Modern aircraft are remarkably fuel efficient and deliver lower fuel consumption per unit than cars.  You can spend less on travel and less per kilogram for your freight as a result.  New wing and fuselage designs as well as innovative engine designs continue to be developed so you can expect even better fuel efficiency in the years to come!

You Would Be Surprised By What Moves As Air Cargo!

Around the world in 48 hours in a private cargo jet